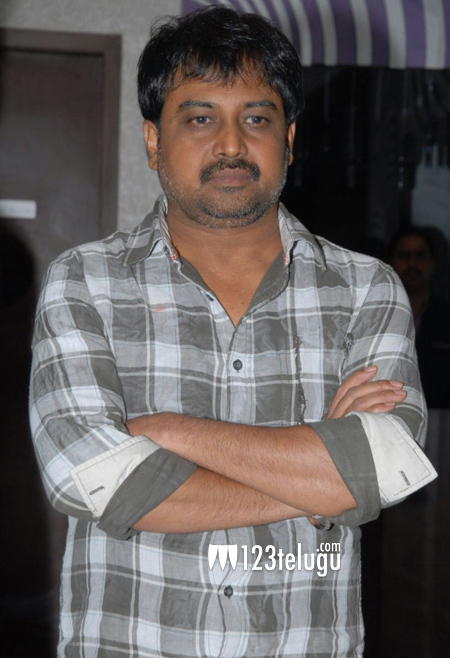 Tamil super star Ajith, is currently busy with an untitled movie under the direction of Gowtham Menon. Trisha and Anushka are playing the female leads, and part of this movie was also shot in Hyderabad as well.

Post this movie, Ajith will be acting under the direction of Siva, who has earlier remade Vikramarkudu in Tamil. As per rumors, director Linguswamy will be producing this film. Linguswamy’s last film Sikander, did not do well at the box office. However, his production house Tirupathi Brothers is a highly successful one. Lets hope that they continue their successful run with Ajith’s film too.