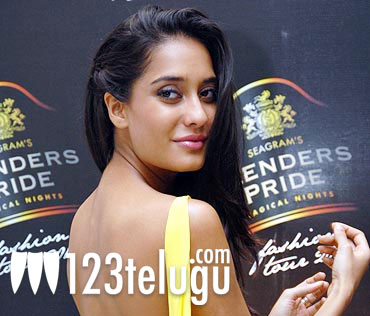 Lisa Haydon, the hot bombshell from Bollywood, will soon be seen in a sizzling number opposite Mega Power Star Ram Charan Tej. The song will be part of Charan’s action entertainer ‘Raccha’ and this will reportedly be the highlight song of the movie with some spectacular dances from Ram Charan Tej. Lisa Haydon will make her debut in Telugu with this movie. Manisharma is composing the music for Raccha. Milk white beauty Tamanna is the heroine opposite Charan.

Sampath Nandi is the director of this movie and the film is being made on Mega Supergood Movies banner. Raccha is gearing up for a Summer 2012 release and the movie is being touted as a commercial action entertainer with some superb dances and fight sequences.