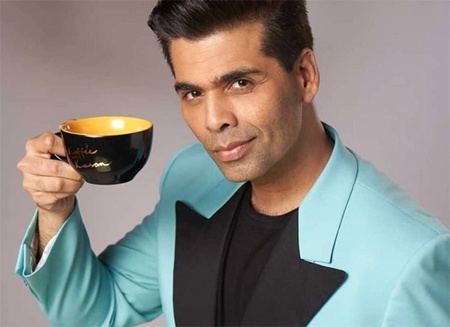 Karan Johar is a multi-faceted personality and is quite famous for his controversial show Koffee with Karan. Last time, the show saw some controversies and is now gearing up with its new season.

We had reported that some big names in the industry will be appearing on the show and none other than Rashmika will also make her debut on this show which will be out on Hotstar.

Now, as per the latest news, Karan has decided to invite the likes of NTR-Ram Charan, Allu Arjun, Pooja Hegde, and Samantha to the show. Already a few invites have been sent to some of the stars.

As south cinema has dominated the country, the makers felt that inviting south stars will get their show a lot of mileage. If this news is true, then it will be a great show to watch out for.