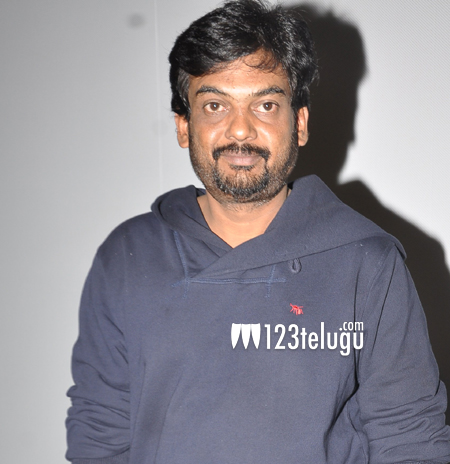 Just when everyone in Tollywood is expressing their solidarity with Puri Jagannadh in his rift with Loafer’s distributors who allegedly manhandled and threatened the director, Abhishek, Kali Sudheer and Mutyala Ramadass, refuted the director’s claims calling them baseless and far from truth.

It is well known that Puri Jagannadh recently filed a case against Abhishek, Kali Sudheer and Mutyala Ramadass alleging that the three beat him up after demanding him to compensate for their losses incurred during Loafer’s release.