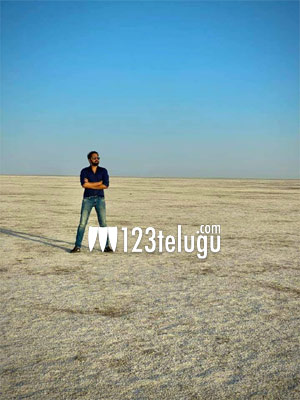 The much-awaited sequel for hero Nikhil’s superhit film, Karthikeya was officially announced a few days ago. Touted as a socio-fantasy thriller, the film will deal with a strong superstition point just like the first one.

Now, the latest news is that the director Chandoo Mondeti has kick-started location searches and is planning to can film at some exotic locations.

Karthikeya 2 will be bankrolled by People Media Factory banner. More details are awaited. 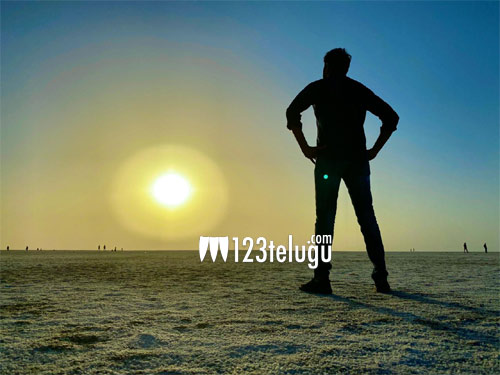