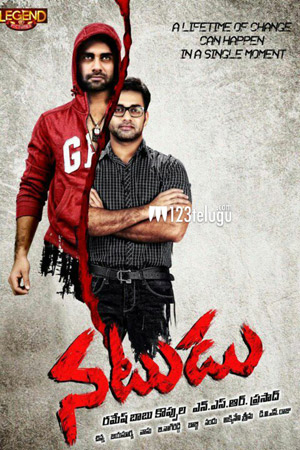 Actor Navdeep’s long delayed film, Natudu, which was launched way back in 2014, is finally out from the shelves and is gearing up for its release. Touted to be a romantic thriller, Natudu is slated to open in cinemas in February.

Navdeep will be seen in an author backed role which has negative shades. Apart from Navdeep, who’s playing the male lead, the film also stars Bengaluru actress Kavya Shetty as its heroine. This film is directed by Prasad and produced by Ramesh Babu.