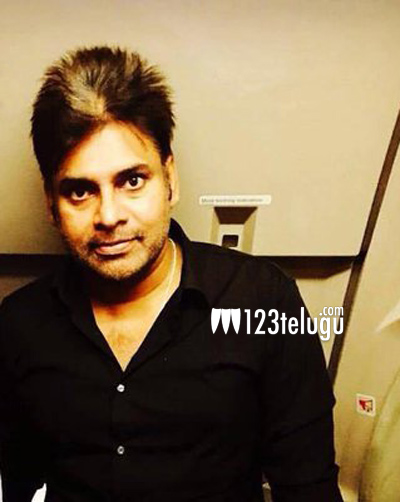 Power Star Pawan Kalyan is gearing up for the shoot of his next film, in Dolly’s direction. This film was supposed to be directed by SJ Surya but Dolly has stepped in as the director after Surya dropped out. The film will be produced by Pawan himself in association with Sharrath Maraar.

A look test is being performed for Pawan in the movie. The actor will be sporting a new look and hairstyle in the film, according to sources. So, Pawan and his team have decided that a look test is needed to evaluate this new style.

If everything goes according to plan, the film’s shoot will be over by end November.