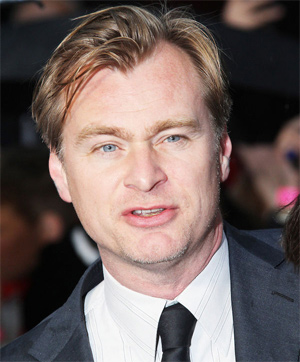 Acclaimed Hollywood filmmaker Christopher Nolan was in Mumbai recently to take part in a series of talk sessions on the importance of celluloid film preservation. The Oscar-nominated filmmaker had some nice things to say about Indian Cinema during his media interactions.

In one of the interviews, Nolan said that even though he has not seen many Indian movies, he thoroughly enjoyed watching a few. “I am looking forward to watching more Indian films in future. I have had the pleasure of watching Satyajit Ray’s Pather Panchali. I think it is one of the best films ever made. It is an extraordinary piece of work. I am interested in learning more about Indian film industry and that is the reason why I came,” Nolan said.