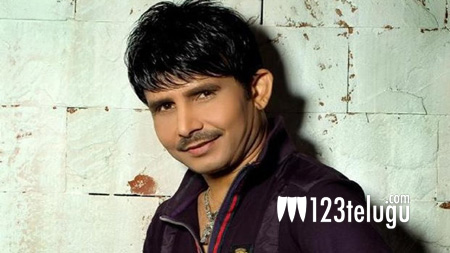 Some people only thrive on controversies and surprisingly, they even hog all the limelight just by selling mediocrity on the internet. One such loony is the Bollywood actor and self proclaimed trade analyst, Kamaal R Khan aka KRK.

This morning, KRK kicked off a major Twitter storm by tweeting a few derogatory remarks against Power Star Pawan Kalyan. Irked by this, angry fans gave him a piece of mind immediately. This backlash didn’t deter KRK as he went on to tweet his grudge against Pawan.

I will prefer to watch Rajpal Yadav film instead of the joker, the cartoon, the Maha Sada Huwa hero, Pawan Kalyan pic.twitter.com/H1VwtG89TV

What's wrong with South Indian ppl? How can they watch this cartoon in the films as a hero? Really very bad choice! pic.twitter.com/dd0lZ5Z2O7

If this Lukkha Pawan Kalyan singh is also a hero then anybody in the world can be a super star. pic.twitter.com/d1CdjHyueY