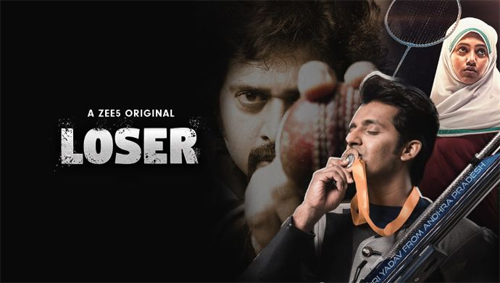 Loser is a web series that has caught the imagination of many with its taut storytelling and strong premise. From the day it released on Zee 5, it has been trending and is getting a solid appreciation.

The series has also made some kind of a record as it is the most-watched South original show. This itself shows what kind of success this series became. Directed by Abhilash, this web series is about three sportspersons who wanted to make it big in life but couldn’t.

Produced by Annapurna Studios, this series had commendable performances by Shashank, Priyadarshi, Kalpika Ganesh, Komalee Prasad, and others. All of them have performed exceptionally well.

A virtual press meet was fixed by the team where everyone spoke about their experience of working on this series. Annapurna Studios is behind this series which has the right set of emotions