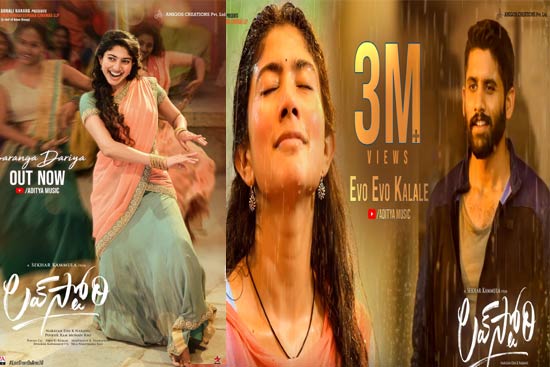 Naga Chaitanya, Sai Pallavi starrer Love Story is the talk of the town these days. Directed by Sekhar Kammula, the musical love story is slated for release on April 16, and its music has been trending on social media for a while now. Pawan Ch is the music director and by his own admission, he is quite overwhelmed with the response for his work, so far.

“It’s been an absolute pleasure and honour to work with Sekhar Kammula sir. He has a great taste in music. All the songs in the film are inspired from folk music, and I have tried to give them a contemporary twist,” Pawan Ch said in a recent interview. Incidentally, Saranga Dariya is among the most popular Telugu songs in recent times and it has taken social media by storm, with many praising singer Mangli and Sai Pallavi’s dance moves.