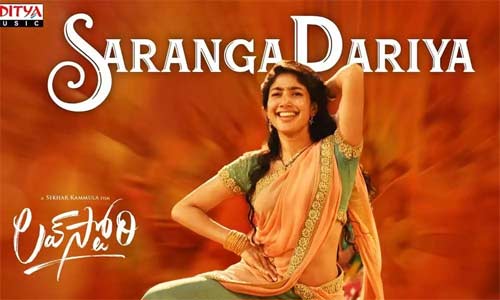 Sekhar Kammula has directed Love Story. The film is rumored to be going the OTT route. However, an official announcement from producers Narayan Das Narang and Puskur Ram Mohan Rao is awaited.