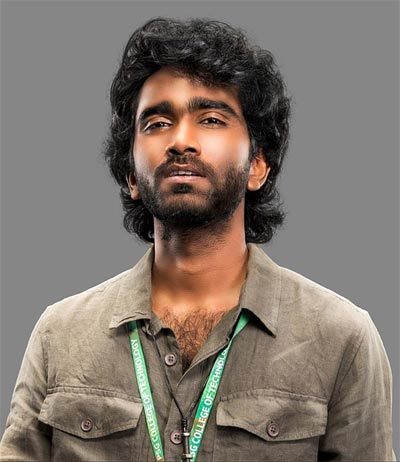 Love Today is a film that has caught the imagination of many. The film is doing great business in Tamil Nadu and has also been released in Telugu with a positive buzz.

Pradeep Ranganathan has acted and directed this film and now as per the buzz, he has been signed by noted producer Chitturi Srinivas who is now making a film with Ram and Boyapati.

It is yet unclear whether Pradeep will rope in a Telugu hero or not for this film but it will be a Telugu project next for this young and talented director.