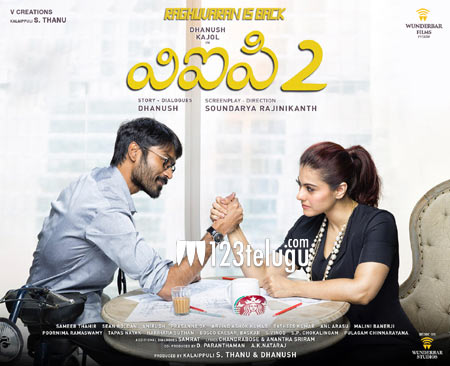 This week, two Tamil biggies, VIP 2 and Vivekam are releasing with a day’s gap. Surprisingly, there is absolutely no buzz for these films even though there are some known faces playing lead roles.

Vivekam had no promotional event whatsoever in Telugu but the buzz for it in Tamil is massive. On the other hand, VIP 2 has already released with average reviews in Tamil and not many are interested in this film too.

Surprisingly, a low budget and target oriented film like Arjun Reddy has become the most awaited this week. We need to see what magic this film creates at the box office amidst the Tamil biggies.