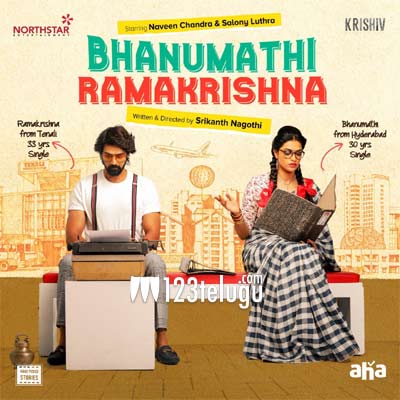 It is well-known that actor Naveen Chandra’s film, Bhanumathi and Ramakrishna, skipped its theatrical release and opted for a direct OTT outing on the exclusive Telugu content provider Aha. Opened to a positive response, the film registered good viewership during its release from Aha subscribers.

Later, the film’s satellite rights were acquired by the noted entertainment channel Zee Telugu. The film was telecast last week and registered a low TRPs of 1.77.

This kind of TRPs for a hit film is quite surprising and is also first ever in Tollywood in recent times.