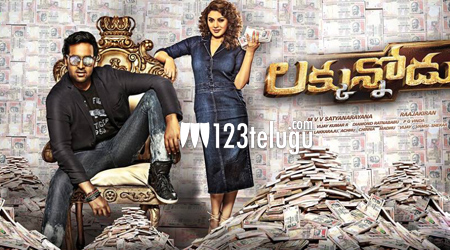 We have already reported that Luckunnodu has completed its talkie part some time back. The latest news is that the audio of the film will be held in JRC Convention center on the 9th of January in Hyderabad.

Directed by Raj Kiran of Gitanjali and Tripura fame, Hansika Motwani plays the female lead in this family entertainer. MVV Satyanarayana is the producer.

The release date of the film has been locked to February 3rd and other details of the film will be revealed soon.