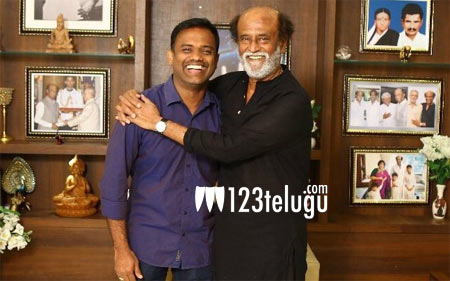 Raju Mahalingam, creative head at Lyca Productions, has reportedly resigned from his post in the production firm. For the past few years, he has been handling all the business decisions for the company and has played a key role in producing films like Kaththi and 2.0, apart from few other Tamil films. Incidentally, he resigned from the post to join Rajinikanth’s political party.

When asked why he resigned from the post, Raju Mahalingam said, “I have worked with Mr. Rajinikanth for the last three years and I was attracted to his personality and vision. So I decided to join his journey.” Raju Mahalingam is the second person from Tamil film industry to join Rajinikanth’s party after Raghava Lawrence.

Meanwhile, all eyes are on the upcoming teaser launch of 2.0. Shankar and Rajinikanth will reportedly unveil the much awaited teaser at a special event to be held in Malaysia on January 6. The film, which also stars Amy Jackson and Akshay Kumar, will release in April this year.