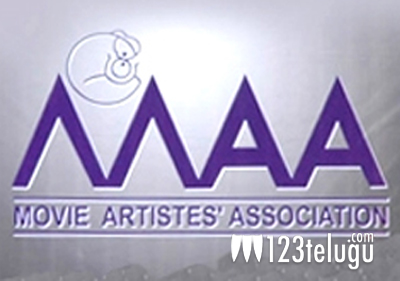 Soon after taking charge over the Movie Artists Association (MAA),newly elected president Rajendra Prasad and other board members have started the proceedings of this executive board which works for the welfare of Telugu film industry. As promised earlier, Rajendra Prasad has released the funds for the payment of pensions to the poor artists.On the eve of May Day, cheques were handed to several artists at the MAA office.

Speaking to the occasion, Rajendra Prasad said that financial assistance for poor artists will be increased in the future. General secretary Shivaji Raja and few others were also present at this event.He said that they will make use of the funds received in a better way.Earlier, Mega family and few others have denoted funds to MAA after the new body was formed.

On the other hand, noted members from the Jayasudha panel like Manchu Lakshmi, Naresh etc. were not present at this event.