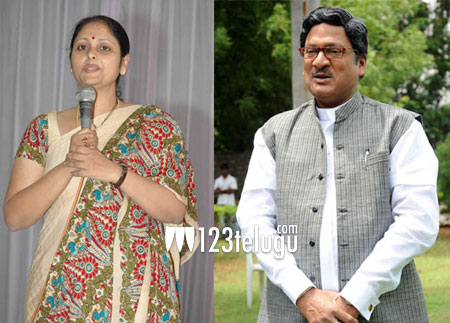 Polling for the hotly contested MAA elections has commenced today in Filmnagar. Polling has commenced at 8am and it will go on until 2pm. About 700 people are expected to cast their vote today.

Jayasudha and Rajendra Prasad are in the race for the President’s post. The matter has already gone to court, so election results may come out only after the court gives its verdict in the matter. This issue has divided actors into two camps, with each camp levelling serious allegations against the other.

Murali Mohan is the outgoing president of MAA and he has been in this post for a while now.