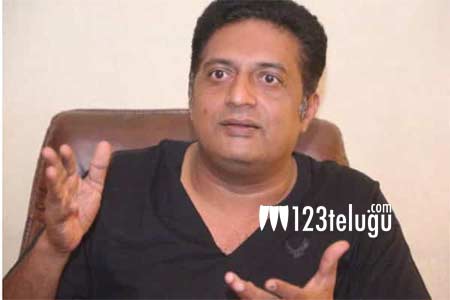 Prakash Raj is the man who is contesting the Maa elections opposite Manchu Vishnu. Things have heated up in a big way in the last few days as Naresh has been openly supporting Manchu Vishnu.

The digs taken at Prakash have not gone well with the star character actor and he has made a tweet saying Tegedaaka Lagakandi which means not to stretch things too far.

Prakash Raj is the kind of person who does not beat around the bush and will take post shots and make controversial statements. What will he do in the days to come will be very interesting.

The elections are inevitable and we need to see who will win this war. As of now, the war of words is in full swing.