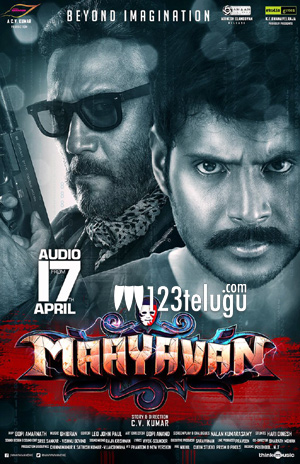 It is a known fact that Sundeep Kishan is doing yet another Tamil film called Maayavan. Now, the film has completed its shoot and is in its post production mode currently.

The latest update reveals that the audio of the film will be launched on the 17th of this month. Directed C V Kumar, this film has Sundep Kishan playing a tough cop. Bollywood star Jackie Shroff plays the main villain in the film.

Maayavan will also be dubbed in Telugu and has Lavanya as the female lead.