Madhu Shalini To Undergo Shocking Transformation For Her Next
Published on Jun 7, 2017 9:00 am IST 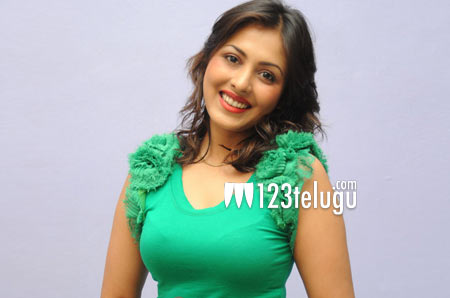 After playing a cameo in Kamal Haasan’s Cheekati Rajyam, Madhu Shalini is back in the news for yet another hard-hitting film. The actress has bagged a role in acclaimed director Rajesh Touchriver’s upcoming film ‘Raktham’.

In the film, Madhu Shalini will be playing the role of a maoist and the actress is all excited about what’s in store for her. “As part of the preparation, we spent hours altogether discussing the history of naxalism and their ideologies. It was a really well-written role and I have been waiting to do such different roles for a long time now,” she said.

In the past, Rajesh Touchriver had directed Naa Bangaru Thalli which went on win National awards.