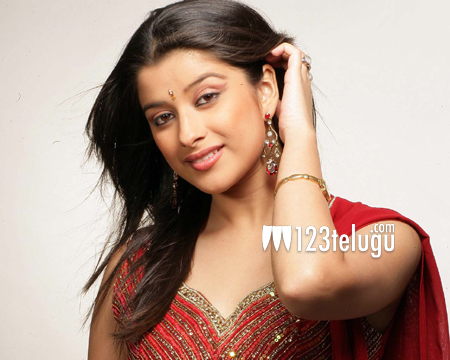 Madhurima Banerjee, who has acted in films like Shadow, Saradaga Kasepu and Mahankali, has been accused of unprofessional behaviour, by the director of her upcoming Tamil film. She’s playing one of the lead roles in a Tamil film titled Serndhu Polama and recently, when the film unit went to New Zealand, the actress apparently irked the makers with her behaviour.

Talking to a leading newspaper, Anil, the director of Serndhu Polama, accused Madhurima for turning up late on the sets which in turn led to production delays and also loss of money. “Despite planning the shoot, our schedule went haywire due to her attitude. Sometimes, she didn’t report to the set when we were all waiting for her and she didn’t even bother about coming to the set on time,” the director said.

However, the actress has refuted these claims and said that she is being cornered for no reason. “I didn’t even get 10 per cent of my remuneration as advance before heading abroad. And I even travelled abroad for the first time without my parents because they messed up my mother’s visa application. When I finally brought up the topic with my producer, I’m being accused of unprofessional behaviour,” she said. Madhurima Banerjee will soon be seen in Allu Sirish, Regina starrer Kotha Janta. Maruthi has directed the film and Bunny Vas is producing it under Geetha Arts banner.