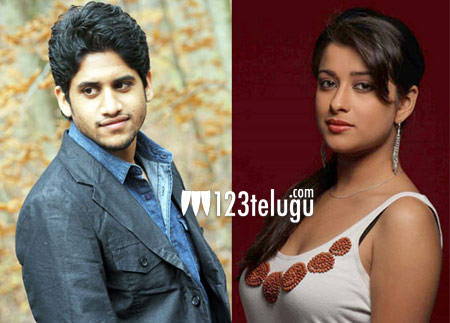 Madhurima Banerjee, the Bengali actress who did lead roles in several Telugu films, will soon be sizzling in a special song in Naga Chaitanya’s film under Sudheer Varma’s direction. Apparently, the song comes at a crucial point in the film, and the director is quite confident that it will surely elevate the excitement of the audiences.

Madhurima earlier scorched the silver screen with her item song in Allu Sirish’s ‘Kotha Janta’. The actress will soon be seen in an important role in NTR’s ‘Temper’, in which the actress even performed several action sequences.

Apart from her Telugu projects, Madhurima is also busy with a handful of films in Tamil, Malayalam and Hindi.