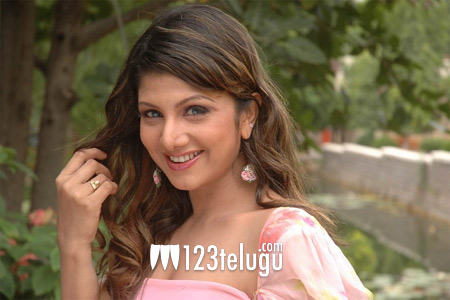 The makers of Sharwanand and Siddharth’s upcoming romantic action drama, Maha Samudram, recently shot a special song in Vizag. Through the song, the film’s team has given a tribute to yesteryear heroine Rambha.

Apparently, the special song features Rambha’s cut-out and photographs, while star character artiste Jagapathi Babu, who will be seen as a fan of Rambha, will be singing and dancing in the song along with Sharwanand. Apparently, when the makers approached Rambha for her permission to use her photographs, the actress liked the idea very much and gave them her nod.