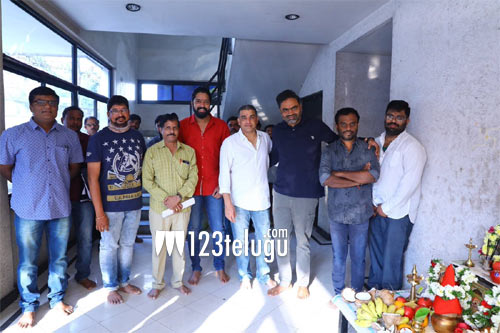 Time is inching closer for the release of Mahesh Babu’s much-awaited venture Maharshi which is set to release this summer.

On Thursday, the film’s team kicked off the dubbing formalities for the film with a puja that was done by the film’s producer Dil Raju and director Vamshi Paidipally, along with a few other members of the team.

Mahesh wrapped up the film’s shoot in January and the post-production has been on so as to make it in time for the release on April 25.