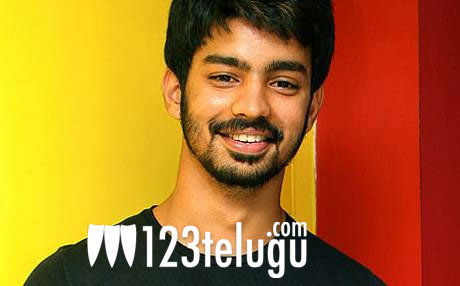 Madhura Sreedhar seems to have find his hero for his upcoming film which revolves around the theme of sperm donation. Initially, he was in talks with Gautham, son of Brahmanandam, to play the lead role. However, the latest news is that Mahat Raghavendra, a Tamil actor has been confirmed to play the lead role in this film which will be made in both Telugu and Tamil. He was earlier seen in a supporting role in Ajith’s Gambler. This untitled film is likely to go on floors on September 20.

Dr MVK Reddy, who had earlier produced Madhura Sreedhar’s It’s My Love Story, is going to produce this film as well. Sunil Kashyap is going to compose the music and P G Vinda is the cinematographer. More details about the rest of the cast and crew will be announced soon.