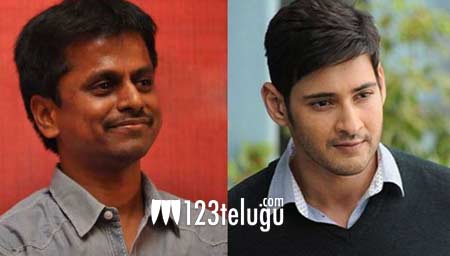 It is a widely known fact that the shooting of Mahesh Babu’s new film is currently being canned in Hyderabad. The crew will be shooting in the city till the 7th of March. Once this schedule is wrapped up, the entire unit will move to Chennai for a brief schedule from the 11th of March.

The reports suggest that as the film is being canned in both Telugu and Tamil, it is taking a lot of time. Mahesh plays a cop in this film which is touted to be a social drama.

So many various reports about the title, genre and action episodes are going around but the makers are quite tight-lipped about this project which is produced by Tagore Madhu.