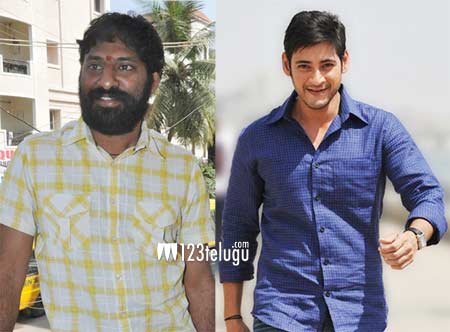 As per the latest buzz, Superstar Mahesh Babu and acclaimed director Srikanth Addala may team up for a film to be produced by PVP Cinema. This actor-director duo teamed up earlier for the film ‘Seethamma Vaakitlo Sirimalle Chettu’, which was a huge hit in 2013.

Mahesh Babu is currently busy shooting for Koratala Siva’s film. The title ‘Srimanthudu’ is reportedly under consideration and the film is being produced by Mythri Movie Makers. On the other hand, Srikanth Addala is gearing up for the release of Varun Tej’s debut film ‘Mukunda’.