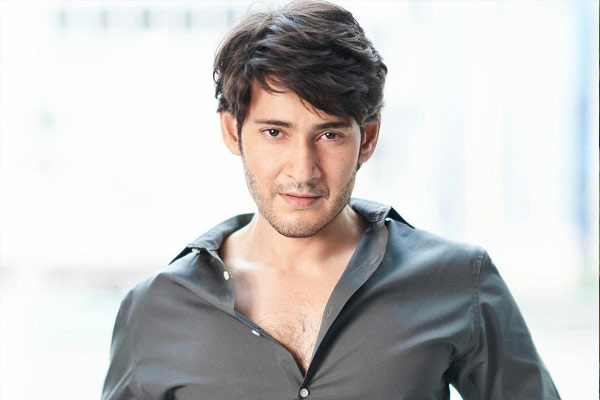 Mahesh Babu is currently doing huge promotions for his upcoming release, Sarkaru Vaari Paata. As a part of that, the star actor teamed up with Twitter India for a unique movie promotion.

The actor has shared a promotional video on his social profiles in which he answered many questions and one among them is whether he wants Twitter to add an edit button or not. The Sarkaru Vaari Paata actor says a big yes to the inclusion of the option.

Keerthy Suresh is the female lead in this movie, produced by Mythri Movie Makers, GMB Entertainment and 14 Reels Plus. Thaman S has rendered the soundtracks for this action entertainer.