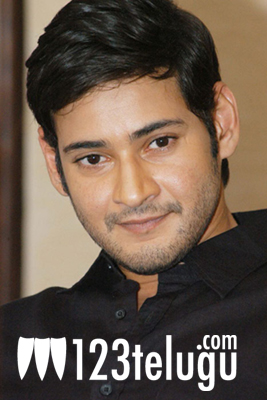 Love Failure has been getting great response from film fraternity even after two weeks of its release. Recently, S S Rajamouli stated that he found the performances and direction of the film to be impeccable and predicted that director Balaji Mohan has a great future. Now, Superstar Mahesh Babu has praised the film as one of the most innovative films in recent times. “love failure is 1of the most innovative films i saw in recent times..

congrats to sidharth n d entire team for pulling it off..” Mahesh Babu tweeted. Buoyed by the response to Mahesh Babu’s tweet, Siddharth thanked the star and replied, “Thank you superstar @urstrulyMahesh …your encouragement means the world to the entire Love Failure team…you are truly a class apart bro!” Siddharth, Amala Paul had played lead roles in this film and Thaman had scored the music. Nirav Shah was the cinematographer. There’s also a buzz that the film will soon be remade in Hindi.