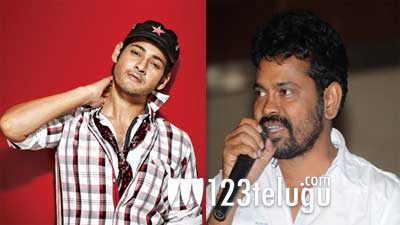 The principal shooting of Mahesh Babu’s upcoming film in Sukumar’s direction is currently going on in Goa. The film was being shot in various locations in Goa for the past two weeks and the latest news is that this schedule will be wrapped up on November 1. Kriti Sanon is playing the lead role opposite Mahesh Babu and this is her debut film. Anil Sunkara, Gopichand and Ram Achanta are producing the film on 14 Reels Entertainment banner. Devi Sri Prasad is composing the music. The film is being touted as a psychological drama and Mahesh Babu is sporting a totally different and dashing look in this film. The producers are splurging a lot of money to ensure that the visuals are grand and earlier this year, a set worth Rs 3 crores was erected just to shoot a song. Since it’s the first time Mahesh Babu and Sukumar are teaming up, expectations are sky high and it’ll be very interesting to see what kind of story Sukumar presents this time.