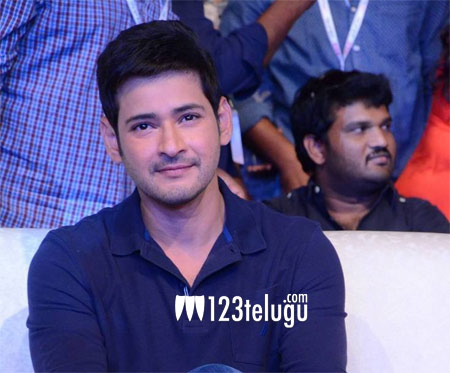 Superstar Mahesh Babu is awaiting the release of Koratala Siva’s Bharath Ane Nenu. The film is slated for an April 20th release. It’s well-known that the Superstar will next join hands with Vamshi Paidipally for his prestigious 25th film.

In a latest interview, Mahesh said that his 25th project will likely be going on floors in June. A majority of the film’s shoot will take place in the US and Vamshi, along with the film’s DP PS Vinod and Art Director, has zeroed in on several exotic locales across America.