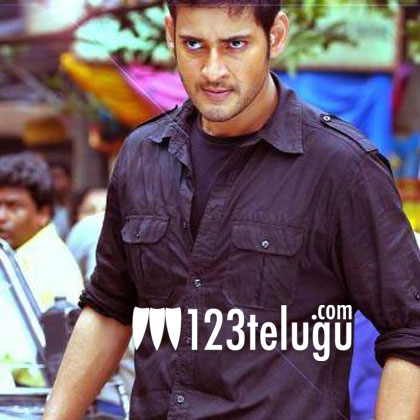 Superstar Mahesh Babu’s film with director Sukumar is currently under production. The unit just wrapped up the Goa schedule of the film after shooting there for a few weeks. Newcomer Kriti Sanon will be playing the heroine’s role in this movie.

The movie is being made with a big budget by 14 Reels Entertainment Banner and no expense is being spared to get a grand look. Music for this movie is being composed by Devi Sri.

Sukumar and Mahesh are working together to come up with an entertaining yet novel psychological drama. This movie will release in 2013 and an official title could be announced soon.