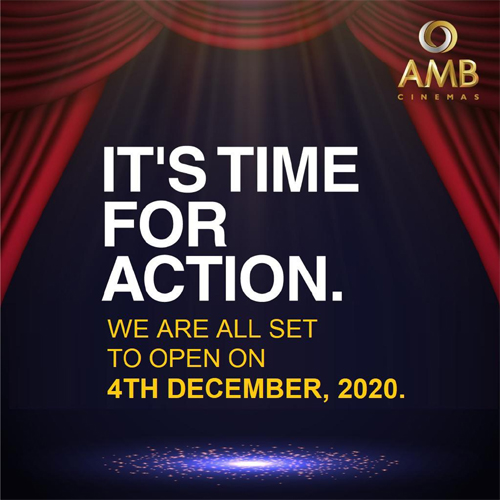 The government of Telangana has given permission to start the theatres in the state from the 4th of this month. So, the producers are in due plans to release their films one after the other.

Some of the old releases will be aired first and then when the time is right the big releases will be out is the talk. So, in the days to come, we need to see which other multiplexes will start their operations and how the response will be.