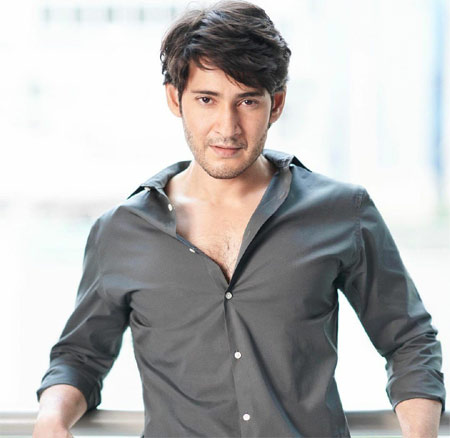 For the last few months, hero Mahesh Babu has been working on the highly-anticipated action entertainer, Sarkaru Vaari Paata. The film revolves around bank scams and financial frauds and also touches upon some of the sensational bank frauds that occurred in India in the last few years, including Vijay Mallya and Nirav Modi episodes.

Now, the latest buzz reveals that Mahesh’s hard-hitting dialogues in SVP’s climax where he will mock the current economic condition in the country will be a major highlight of SVP. Apparently, writer-director Parasuram has come up with some sarcastic and thought-provoking punchlines on the division of the rich and poor sections of the society.

Also starring Keerthy Suresh, SVP is being produced under Mythri Movie Makers banner. Thaman is composing the music for this Sankranthi 2022 biggie.