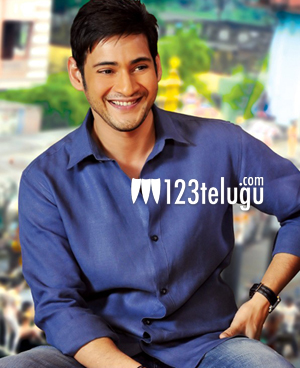 Superstar Mahesh Babu is slowly expanding his presence across the country. The star is already a well known celebrity in the North thanks to the popularity of his Thums Up commercials. Now, Mahesh is pushing the boundaries even further and stepped into the Kerala territory with the psychological thriller ‘1 Nenokkadine’. Dubbed into Malayalam as ‘1 Oruththam’, the film is doing a sensational business across the state.

Popular distributors Pallavi Films released the Malayalam version across the state and they are reportedly quite happy with the film’s box office collections. Film lovers across Kerala are appreciating the film’s emotional theme narrated in an innovative style. With this, Mahesh joined the stars like Allu Arjun and Ram Charan who acquired a huge following among the film lovers in Kerala.