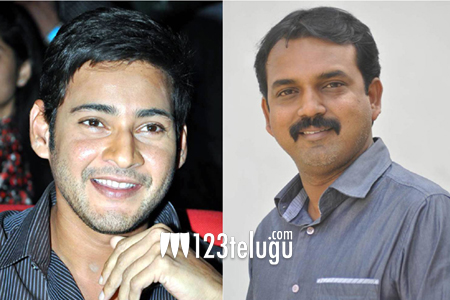 The new film of Mahesh and Koratala Shiva was launched earlier today in Hyderabad. Ever since the project was announced, there has been a huge talk about what kind of money this film will be made when it releases.

Sources close to the film reveal that pre-release of the business of the film is said to touch at least 100 crores. Yes ! you heard it right. The major reason for it is the magical combination of Mahesh and Koratala which has given a huge blockbuster already in the form of Srimanthudu.

Also, with Mahesh being a superstar, the distributors will go all out and shell out some big money to buy the film. Already, there are few takers for the film from overseas and India who are ready to spend a bomb for the film which is yet to go on floors.

Seeing this craze for this project, one needs to clearly understand the business the film will make.