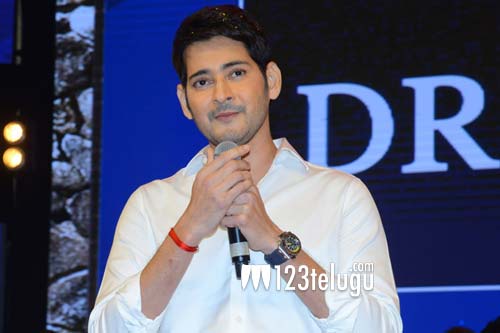 Mahesh Babu is relishing the massive success of his Sankranthi entertainer, Sarileru Neekevvaru. The film is all set to end up as the highest grosser in the Superstar’s career. So far, the film has collected a whopping Rs 85 crore share worldwide.

Following this humongous success, all eyes are on Mahesh’s upcoming projects. He had already confirmed that he will be teaming up with his Maharshi director Vamshi Paidipally for his next project. Mahesh had also announced that he will be joining forces with his Sarileru director Anil Ravipudi in future.

Now, if the latest buzz is anything to go by, after Vamshi Paidipally’s film, Mahesh will be reuniting with Anil Ravipudi for his next project. Apparently, both his upcoming films will be commercial potboilers. Stay tuned for more details.