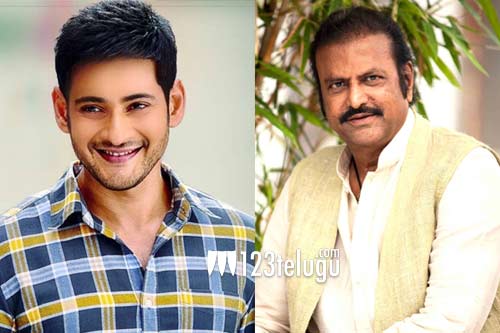 Veteran hero Mohan Babu and Superstar Mahesh Babu have been honoured with the lifetime achievement and best actor award respectively at the Dada Saheb Phalke South awards 2019. A star-studded event was held in Hyderabad last night to give away the awards.

Mahesh’s wife Namrata shirodkar received the award, which was given for his performance in Bharat Ane Nenu. Director Sukumar and music composer DSP have also been given awards for their stupendous work in Rangasthalam. Payal Rajput has been given the best actress award for RX100.

The Dada Saheb Phalke South Awards have been presented to commemorate the father of Indian cinema’s 150th birth anniversary.