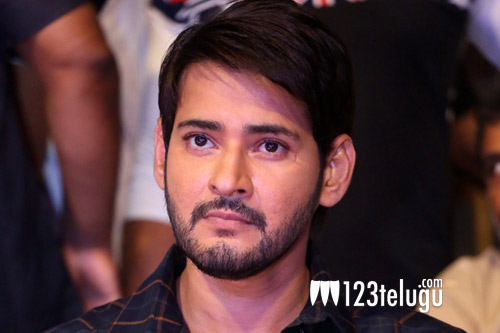 For the last few months, Superstar Mahesh Babu has been sporting his trademark suave and debonair look for his ongoing silver jubilee film, Maharshi. But recently, Mahesh surprised his fans with his rugged and intense avatar in the latest Thums Up TV commercial.

In a latest interaction with a Mumbai-based journo, Mahesh opened up about his experiences while working on Thums Up ad. Mahesh said that the ad had left him exhausted but energized. “Shooting for it was a challenge and an adventure. We shot it in Kuala Lumpur in some really tough locations where there was only jungle and no place to take a breather, let alone chill. We shot the film with high-action stunts. It was like a shooting full-fledged action film,” said Mahesh, further adding that he hasn’t had so much fun shooting action in a long time.