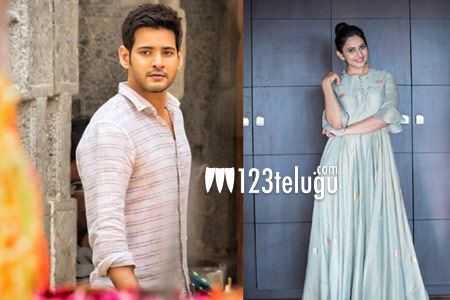 Superstar Mahesh Babu and star Tamil director AR Murugadoss’ much-awaited spy thriller, Spyder, is almost complete except for a song. The film’s teaser is going to be unveiled on August 9 as Mahesh’s birthday treat for fans.

As per the latest updates, the film’s unit will shoot a romantic duet featuring Mahesh and Rakul from August 2nd to 8th. The team has chosen the picturesque European country of Romania to can the song.

Spyder is being produced jointly by Tagore Madhu and NV Prasad. The film is slated to hit the screens on September 27 as a Dasara festive treat. Harris Jayaraj is the film’s music composer.