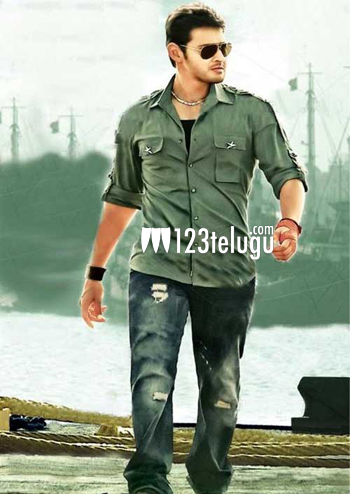 Superstar Mahesh Babu is worried after his latest film ‘Aagadu’ failed to set the Box Office on fire. While his last film ‘1-Nenokkadine’ was a commercial disappointment, it’s loss was attributed to its experimental nature and not much was said about the failure.

But the disappointment of ‘Aagadu’ reportedly shocked many people in the Industry and Mahesh Babu has decided to take protective measures to prevent any further shocks.

He is now focusing on mass subjects and his next few films will be along those lines. Koratala Shiva and Puri Jagan will be handling the next films of Mahesh and they are well known for their mass films.