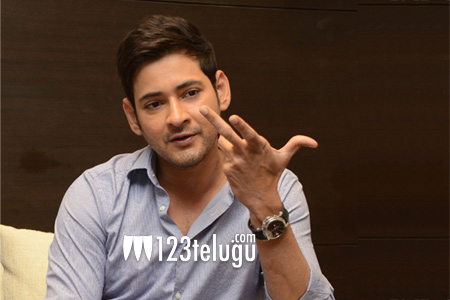 Superstar Mahesh Babu had visited Vijayawada Kanakadurgamma Temple and Tirumala Tirupati Devasthanam recently and offered special prayers to the deities. Mahesh received overwhelming love from thousands of fans in both the cities.

Interacting with the media and fans in Tirupati, Mahesh revealed that he felt really nice visiting the holy city. The actor went on to say that from now on he will visit Tirumala and offer prayers to the Lord Balaji after the release of all his future movies.