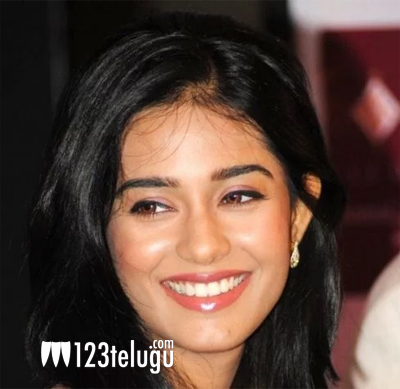 The pathetic treatment of female characters in Telugu movies has been a burning topic since time immemorial. Especially, critics and cinephiles often complaint about the lackluster roles written for heroines in a star hero’s film.

Now, Bollywood actress Amrita Rao, who debuted in Tollywood with Mahesh’s 2007 film Athidhi, voices a similar opinion. Incidentally, Amrita didn’t act in another Telugu film after Athidhi. She reveals the reason in a latest interview with a popular English daily.

“I was offered three roles in a month after Athidhi but I didn’t take up any. I didn’t like how Tollywood reduced its actresses into mere ‘objects of desire’. Somehow, that didn’t sit well with me,” said Amrita. She further added that Athidhi was different because she had a role that was parallel to that of Mahesh Babu’s.

Recollecting her association with Mahesh Babu and his wife Namrata, Amrita said that they both are like family and she feels extremely welcomed here. “I remember savouring the brown rice that was sent for us from Mahesh’s house during the shoot of Athidhi,” she said.