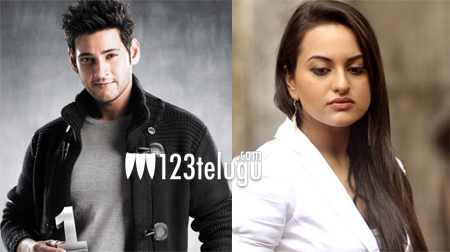 Tollywood’s biggest multi starrer in recent times, Seetamma Vaakitlo Sirimalle Chettu has released today with superb reception all over the world. As expected the movie opened to record collections and the buzz has been unprecedented. Super star Mahesh Babu was seen in an energetic role, and particularly his witty dialogues have been getting great response. Mahesh’s Godavari slang, wit and humour in his character has come out very well. The film has been catering to universal audience, and every one is making a bee line to watch this film. Victory Venkatesh, Samanta, Prakash Raj and Anjali also played major roles in this film, which is directed by Srikanth Addala.