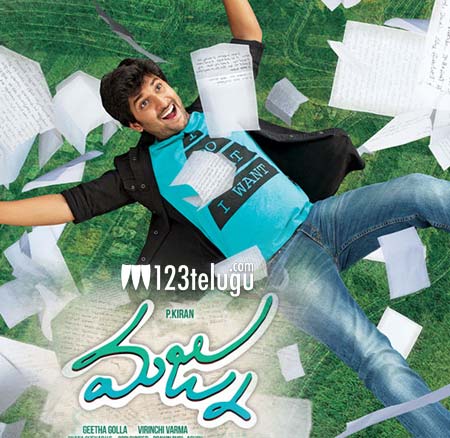 Nani’s Majnu was well received all over. The Virinchi Varma project completes 50 days run today. The romantic comedy had Nani in a very interesting role. Anu Emanuel played the female lead in this film and she has earned a good name for herself and has bagged quite a few projects in Telugu.

The film was Nani’s yet another back to back hit and gave him a star status in the industry. Currently, he is busy giving finishing touch to his latest film Nenu Local which will be out this Christmas.