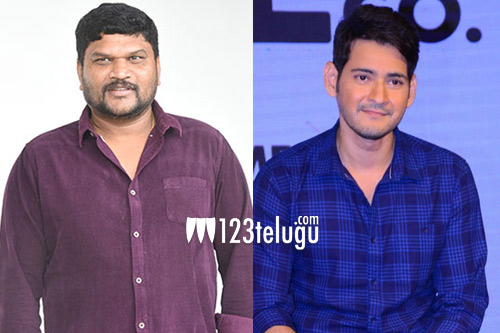 Superstar Mahesh Babu’s much-talked-about 27th film under Parasuram’s direction is expected to be launched on Superstar Krishna’s birthday on May 31st. However the project, which is expected to go on floors in late summer, may now be pushed a little longer, according to the latest speculations in the T-town circles.

And the reason behind this delay is rumored to be the film’s US backdrop. Apparently, a major portion of the film’s shoot was scheduled to take place in America. But, due to the unfavourable conditions in the US as a result of the Coronavirus outbreak, Mahesh and the entire team are said to be in dual minds about the US schedule.

In this scenario, Parasuram is said to be reworking on the script to replace the US portions with either India or any other foreign country which is least affected by the virus outbreak. We will have to wait for a couple of months more to get more clarity.