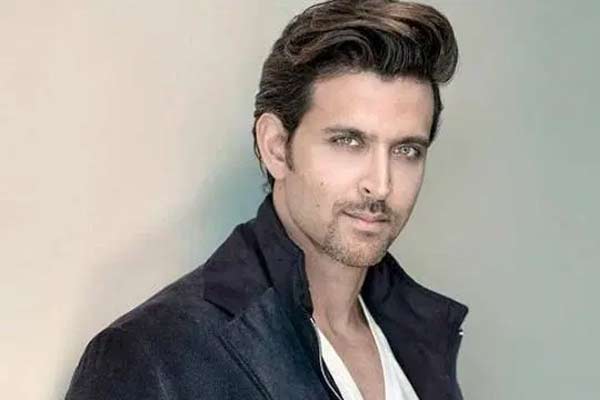 Fictional character, Krrish emerged as the most popular Indian Superhero. Hrithik Roshan fits well in the character and that’s why all the 3 movies based on the characters became a sensational hit at the box office.

Now, the latest gossip is that Krrish 4, which will also be directed by Rakesh Roshan, will begin the pre-production works from June. In the meantime, the movie will commence its principal photography later this year.

The Roshans are planning to produce the superhero flick on a grand scale. On the work front, Hrithik is currently busy shooting for Vikram Vedha, scheduled to hit screens on September 30, 2022. His other movie, Fighter also locked to release in theatres on September 28, 2023.