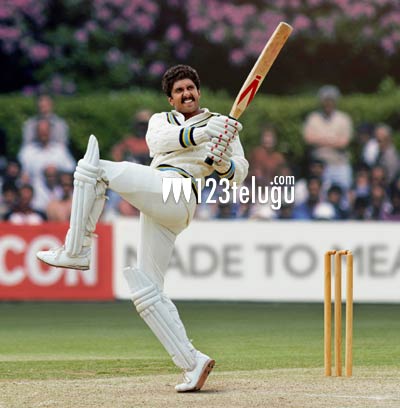 It is a known fact that star Bollywood hero, Ranveer Singh is doing the biopic of Kapil Dev. The film was supposed during the month of April but was postponed due to lockdown.

The latest news is that an OTT giant approached the makers of 83 with a solid amount to release the film directly on their platform. But the makers bluntly rejected the offer and said that they will wait for the lockdown to get over and release the film.

Kabir Khan is directing this film which also has some other talented actors like Deepika Padukone as the female lead.